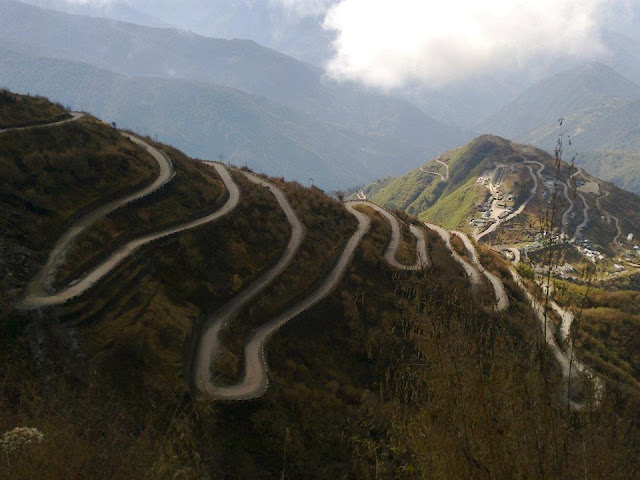 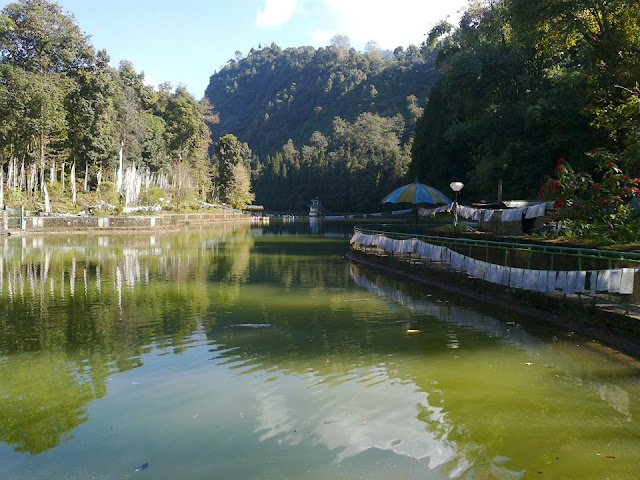 Bakiput is nothing but waste of time and energy

Silk route – A must visit destination in Sikkim